American game studio Circle Eight Games has just signed a contract with YG Masters, a leading provider of iGaming, a platform Yggdrasil and will have access to its GATI technology (Game Adaptation Tools and Interface) to accelerate market and strategy development.

After the debut a year ago Yggdrasil used its innovative GATI technology, a proprietary platform to development and distribution of games for all YG Masters content. The technology gives iGaming companies full access to of the global network Yggdrasil.

GATI Technology has accelerated the growth of YG Masters over the past year with its revolutionary approach to reaching players around the world and providing developers with standard tools for creating and sharing game content. State-of-the-art technology gives users a competitive edge.

Circle Eight is the first American studio to record has joined the Yggdrasil program and received a warm welcome from the iGaming provider. "Circle Eight Games is a fantastic addition to the program and their team has a passion for gaming and creating top quality gaming content to match ours." - said in a statement Stuart McCarthy, head of affiliate programs at Yggdrasil.

Circle Eight CEO, Ryan Cuddy, said that the studio is ready to launch "the most fun, engaging and fascinating casino games on the market". He teased that current "gaming products that exceed expectations" will reach the next level with the implementation of Yggdrasil's technology.

YG Masters supports studios every step of the way

YG Masters contains content from independent game studios and gives them the freedom to create, while offering security through infrastructure, licensing, marketing and market certification.

Yggdrasil claims that the program provides the fastest, safest and most flexible solutions for games, from their creation to their launch . Some of Yggdrasil's partners include Betsson Group, Lottomatica, bet365, GVC Holdings, Lottoland i Peter & Sons. 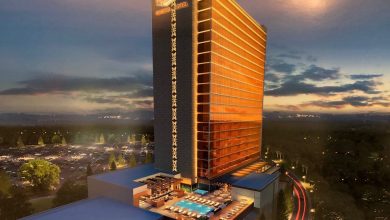 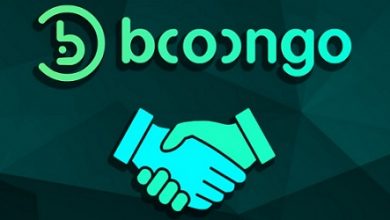 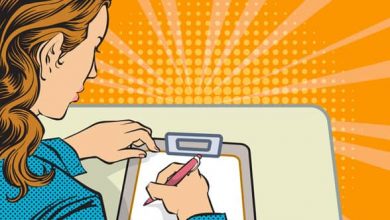 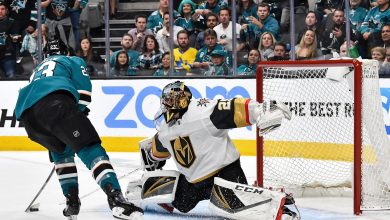