Just a few weeks ago, the slot machine supplier launched its first batch of slot machines, which had a positive commercial start to its expansion plan in the United States, including titles such as Lucky Reels, Space Spins and Sizzling 777 Deluxe.

"We've been live in New Jersey for a few weeks now, and our games have been very well received by New Jersey players," he noted Andrzej Hyla, commercial director at Wazdan.

"It gives us great confidence as we plan to expand in North America, with more games to be certified in the state and many commercial agreements in the works.

"We are thrilled with our progress to date and the many exciting milestones on the horizon, and we hope to maintain this momentum for a long time to come in the United States of America."

The company already anticipates more than 10 additional slot titles to be certified for introduction in the state, including some of its most popular Hold the Jackpot titles.

In addition, the vendor also aims to maintain its growth trajectory in the United States, further expand in and around New Jersey by attending the G2E event in Las Vegas later this year, and engage in numerous discussions with major gaming companies. 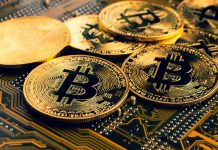 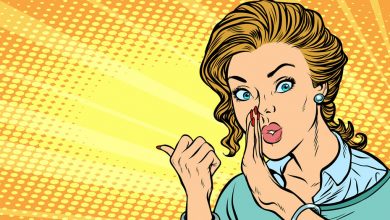 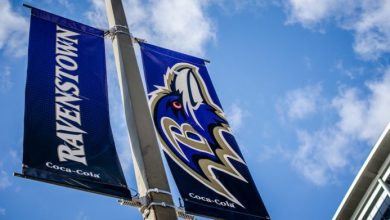 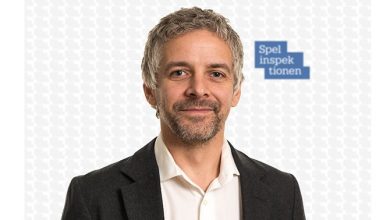