Las Vegas police have arrested a second woman accused of drugging a man at a casino on the Las Vegas Strip and stealing his expensive Rolex watch. This is the fourth man to make a similar claim this year.

Police arrested Ashley Trahan, 33, of Las Vegas last week and booked her into the Clark County Detention Center, according to Las Vegas Review-Journal .

Trahan is accused of committing grand larceny. She has been released from prison and is scheduled to appear in a Las Vegas court in June for trial. Prosecutors earlier this week had not decided whether to file a case against her.

A man staying at the Aria Resort and Casino on March 12 said he was at the elevator bar at 3 a.m. when he began talking to a woman who introduced herself as Kayla, police reported.

The man talked to her about the slot machine he was playing at the bar. He got up to use the restroom. He left his drink at the bar.

The man told police that after returning to the bar he "had difficulty walking and thought he had been drugged".

The man and women went to his hotel room. He told authorities there was no discussion of "exchanging sexual favors for money," police said.

Police later arrested Trahan on suspicion of speeding in a school zone in the Southern Highlands community. Authorities discovered she had prior arrest warrants in a case involving attempted murder and attempted robbery, the newspaper reported.

Police questioned her about the Aria incident and showed her a surveillance photo taken at the resort the morning of the incident. She initially denied that she was in Las Vegas at the time. She later admitted that she was the woman seen with the victim in the surveillance image, the newspaper reported.

Trahan said the man was a lawyer and she had his business card at home. She denied that she drugged him. She said he took the drug himself, police said.

Windy Rose Jones, 23, who lives in Las Vegas, is accused of drugging men at the Cosmopolitan in Las Vegas on two separate occasions and stealing their expensive watches. The Cosmopolitan towers over the older Jockey Club on the west side of the Strip.

Jones had been released from jail and was awaiting a court hearing in the incidents when a third man said she stole his $ 45, 000 Rolex, police said.

The man said it happened during a night of drinking that began at Wynn Las Vegas on the Strip and included a stop at a water pipe lounge off the Strip. The man told police he woke up in a parking zone at the Venetian Las Vegas. He said he suspected she drugged him.

The Venetian is located on the east side of the Strip, where the demolished Sands Casino once stood. 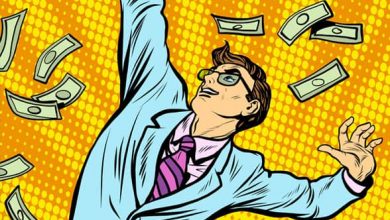 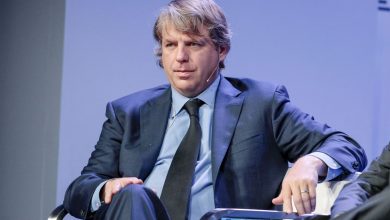 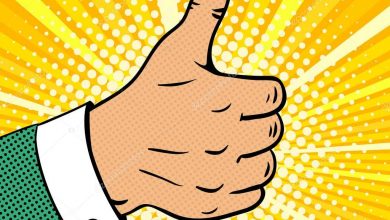 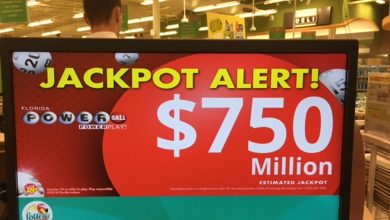