The regional Health Ministry banned games of chance in bars and restaurants, but later added slot machines to the list, prompting a furious response from the industry.

Getting to the first order and subsequent correction

December 22 The High Court of Justice of the Community of Valencia (TSJCV) issued a resolution suspending a ban on gaming machines in bars and restaurants that had been applied a few weeks earlier. The judicial authority overturned the decision of the Regional Ministry of Health of Valencia , which banned the use of betting machines in catering facilities as part of measures against the spread of Covid-19.

On December 5, the Ministry published a set of restrictions in response to the ongoing crisis of the Autonomous Community, which included a temporary ban on bars, buffets and self-service areas located in food establishments. However, the document was later amended to also add a ban on gaming machines. In particular, section 9.3 The document banned gambling and betting machines, as well as collective games such as table games, billiards, darts, table football and the like in bars and restaurants.

The document was challenged by Association of Recreational Machinery Entrepreneurs of the Municipality of Valencia (Andemar), stating that the amendment was intended to correct a previous error, not to impose an additional prohibition. 9 December The Autonomous Secretary of Health Isaura Navarro submitted a statement assuring the association that the resolution applied only to table games. Navarro added that health and safety measures for gaming machines were still governed by the previous health protocol, which required players to use them with a mask and establish cleaning them after each use.

However, December 17 The resolution was extended to gaming machines as well, prompting an angry reaction on behalf of the industry. The business accused the Ministry of "killing" the sector with the announced decision, as gaming machines in particular are a significant source of profit for many establishments in the region.

The High Court of Justice ruled that the objection was justified and, indeed, the amendment introduced a completely new set of restrictions. Furthermore, the Court recalled that one-armed bandits involve only one person, hence their ban cannot be explained on health grounds. The decision allows the use of slot machines and leaves in place the initial order banning games of chance in bars. 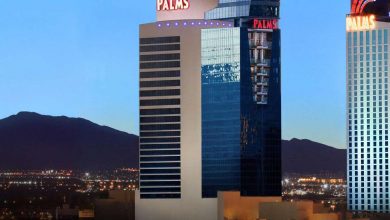 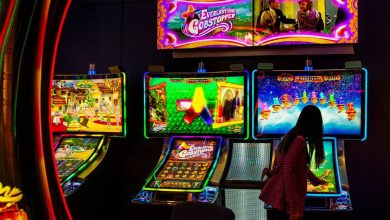 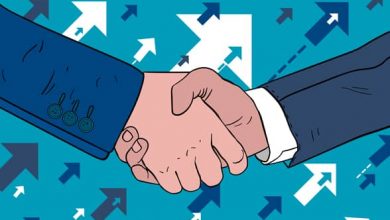